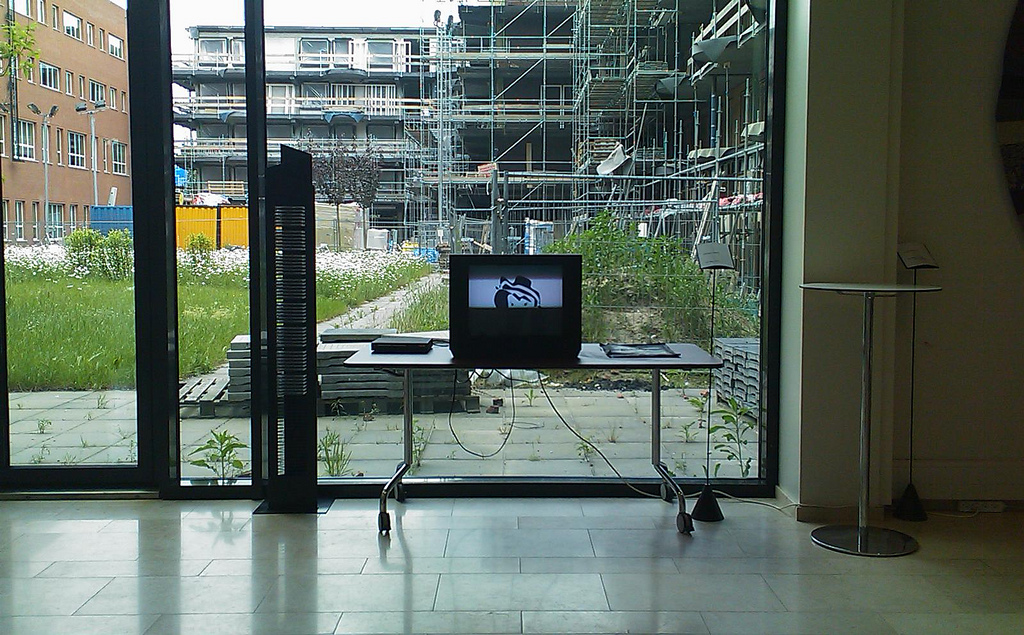 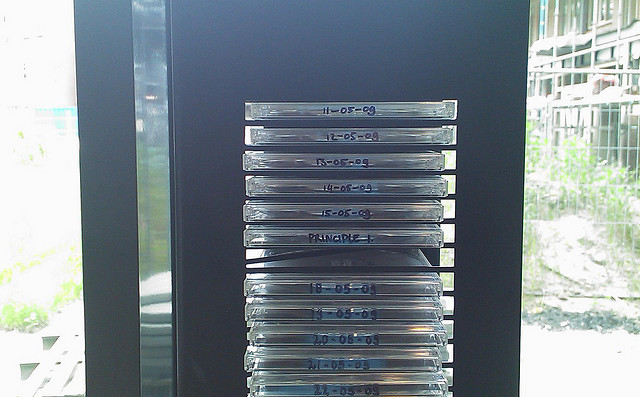 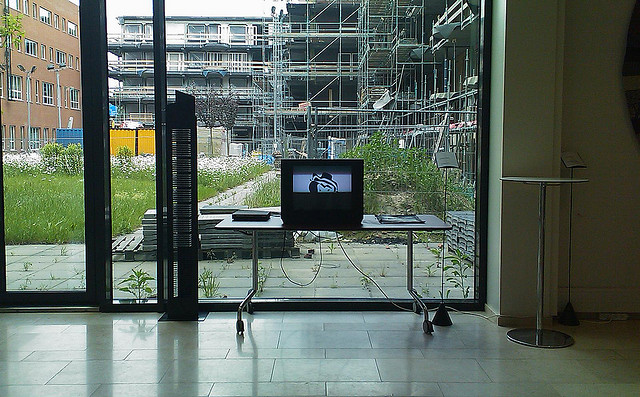 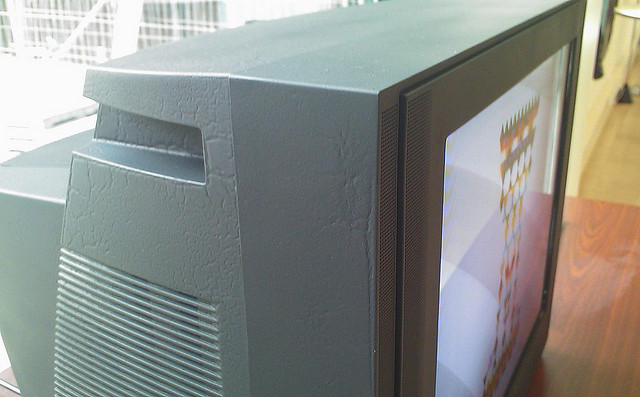 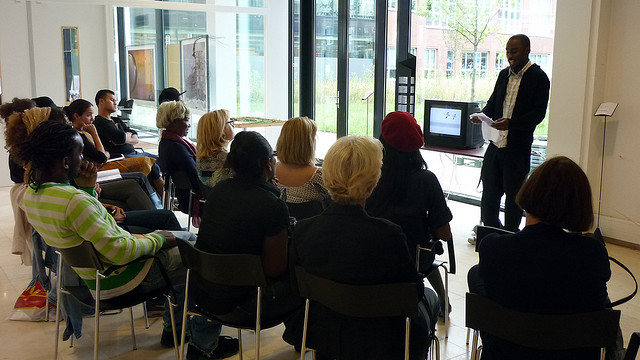 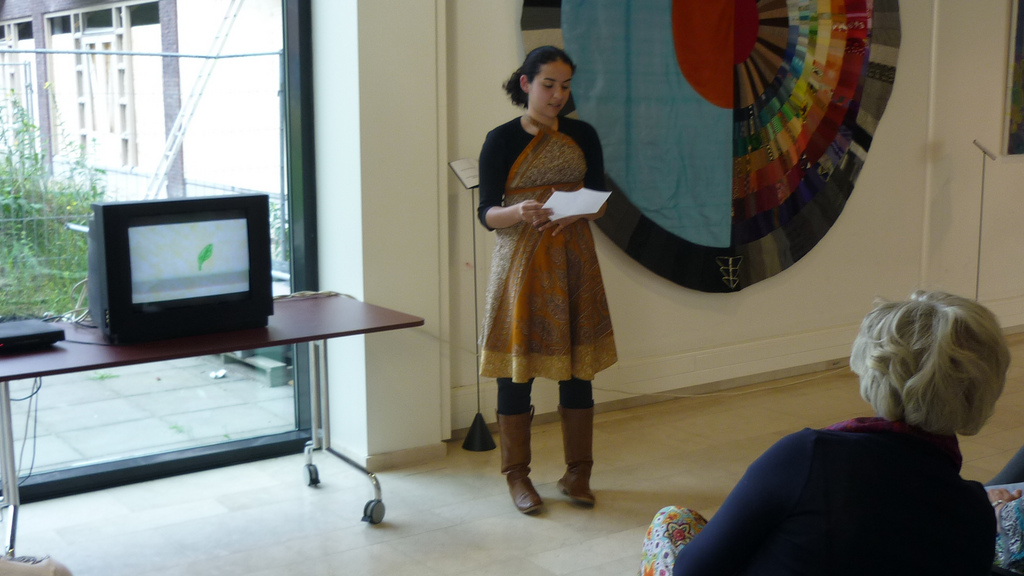 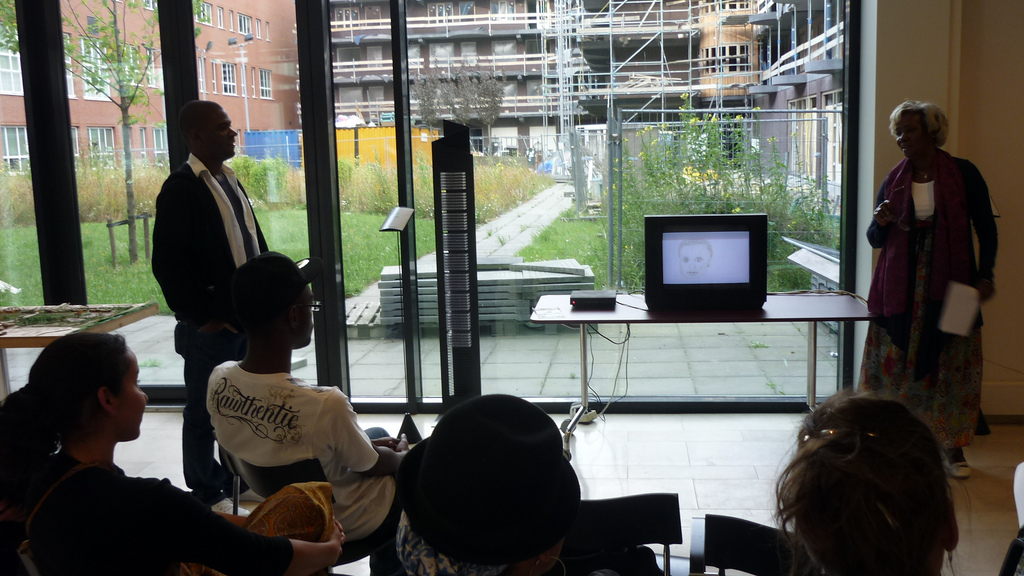 The installation focused on duration, delayed gratification and serendipitous connections. My mother and I came up with a manifesto containing 9 principles. We named it after the neighborhood that she grew up in on Curaçao. Each principle consisted of five words. For nine weeks during the weekdays an image would be looped every 5 minutes that was connected to a word. On Saturday’s a loop would be shown were all all five images were connected to the principle of that week.

The Poetry Circle Nowhere, which my brother and I at the time were also members of, were each assigned a principle and asked to write spoken word poems and perform them. On July 9 2009 at 19:00 as the Saturday DVD of each principle was shown. More documentation of the performance can be found here on Flickr. 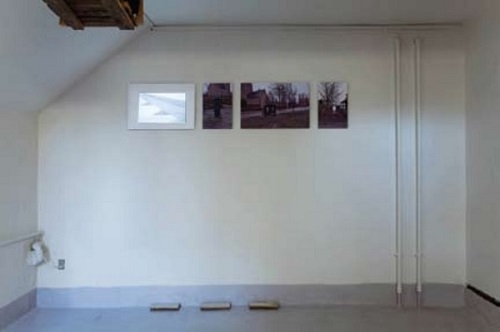 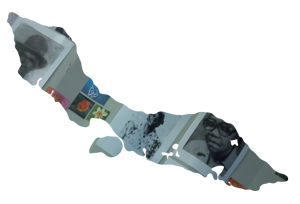 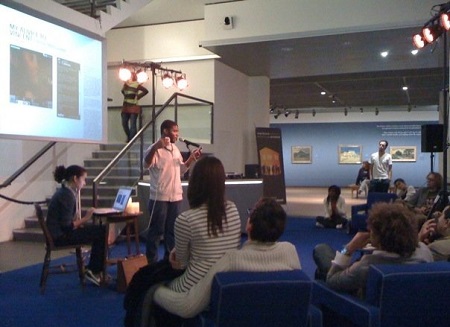